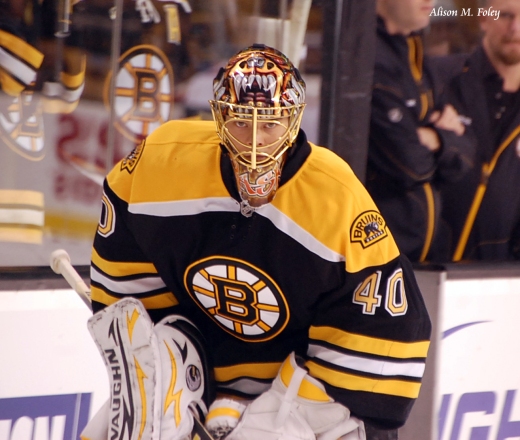 The Scouting Post is back with the next in the ongoing series of positional previews for your 2016-17 Boston Bruins.

Today is a shorter effort because we’re only looking at five players as opposed to the deeper positions elsewhere on the roster. The companion podcast clocks in at just under 40 minutes, and all of that after I said I would keep it short, which is technically true, as it takes less time than the other positions. Of course- I also admit to being long-winded and Tuukka Rask takes up the preponderance of time, as I go back in time to look at his progression from big trade pickup a decade ago in Vancouver, to AHL standout to Tim Thomas’ backup and one-time starter in 2010 before taking the top job after Thomas’ departure for the 2012-13 lockout-shortened season.

I try to be fair in my assessment of Rask, but I also suspect that my stance will generate some disagreement. That’s okay- I fully expect it.

Anton Khudobin aka “Dobby” aka “Borat” is Rask’s backup and it’s a fine pickup- the podcast will tell you why.

This is an important year for Malcolm Subban as well, felled by a freak injury suffered during warmups last year while in the midst of playing the best hockey of his pro career. I believe he’ll bounce back, but this is a critical stretch for him after being a top-25 pick four years ago. Subban has the athletic ability and talent to be a top stopper in the NHL, but he’ll have to demonstrate the heart and personal discipline to grab a spot. 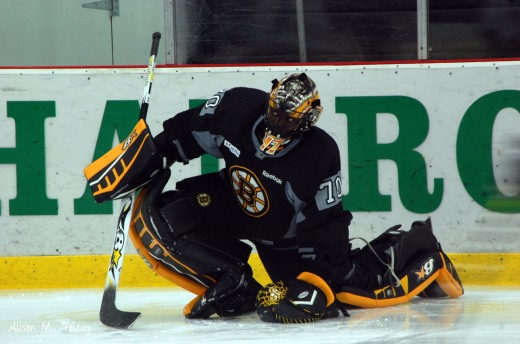 Zane McIntyre is also facing scrutiny after an up-and-down rookie pro season in Providence. If his character/attitude is any indication, he’ll take a big step forward in the new campaign. He’s working through some technique refinements, but his leadership and work ethic are his best attributes, so watch for an improvement. Still bullish on him as a potential NHL starter one day, but there can only be one such creature in the Boston crease and right now, McIntyre isn’t in a position to take it.

Finally, we end with the biggest (literally) goalie in the organization and we’re talking upside as well- Czech 19-year-old Dan Vladar (listen to the podcast to learn how to correctly pronounce his name- it doesn’t rhyme with Darth Vader). Real intriguing size and tools, super kid, too. Don’t bet against him, but he’s a long way off, and we still have to figure out where he’s going to play this season after signing a pro contract in the spring.

Don’t read the post- listen to the pod. Thanks as always for the support and we’ll close this series out tomorrow with the defensemen (hopefully).

The Boston wannaB’s (as colleague Kevin Paul Dupont would say) are in Buffalo and will play the Devils futures Sunday and the Sabres rooks on Monday, with main camp opening later next week and the first preseason tilt on the docket for Sep. 26. 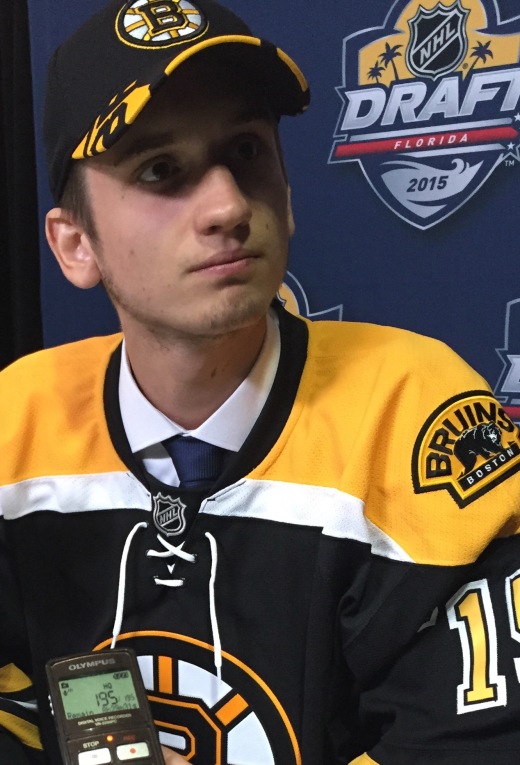 One thought on “2016-17 Boston Bruins preview series 4: the Goaltenders”